It is nice to see a  long historical tradition still happening in northern Iran.   Farmers used to collect snow ( Barf in Persian ) to use as water for their livestock.

Hardliners have been criticizing Iran’s First Lady for holding a gathering to mark Women’s Day, celebrated on the birthday of Prophet Muhammad’s daughter Fatima. Rouhani’s office slammed allegations in an official statement: “It is most shocking and regrettable that even a pure innocent gathering cannot escape an orchestrated chorus of gossip, slander and politically motivated lies filling the air.”     Hardliners are keen on finding faults with Rouhani.  These same hardliners rarely criticized Ahmadinejad’s policies.

According to an article in the Los Angeles Times,  “nine months after taking office, Iranian President Hassan Rouhani finds himself under pressure from both his reformist supporters and hard-line conservatives as efforts to spur political change and economic progress have stumbled.”  This is the most serious challenge to Rouhani because it comes from the very base that helped get him elected. 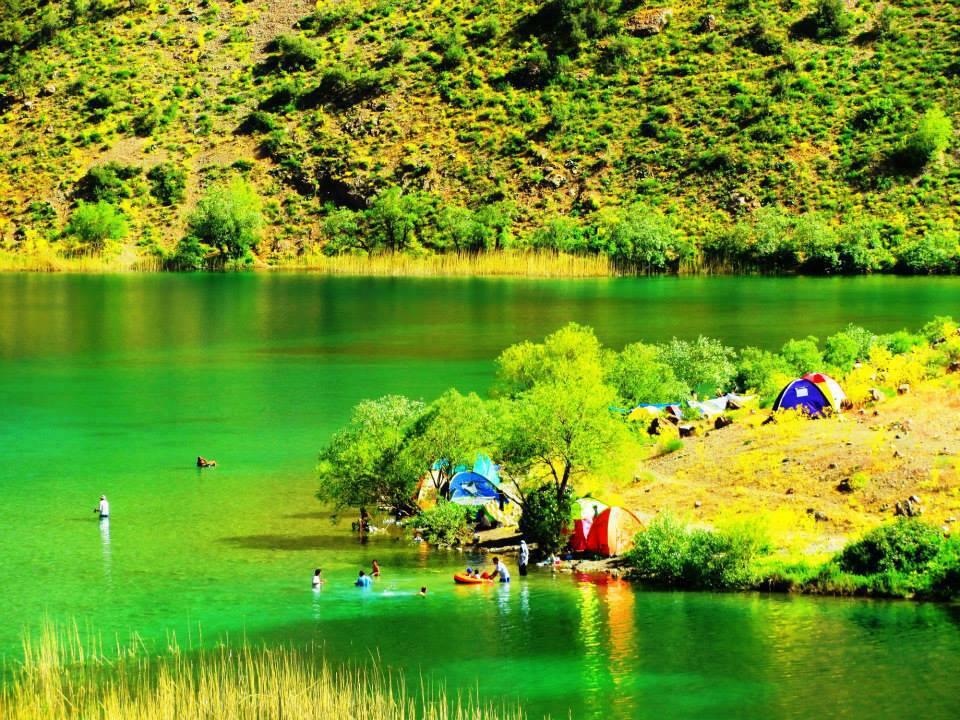 The New York Times has a very interesting editorial on Iran.  In contrast to previous editorials that warned of increasing tensions between Iran and the United States,  this latest editorial reflects the positive changes in the political environment between  Iran and  the United States. Also,  Iranian President Hassan Rouhani made it to the list of Time 100 world leaders.

The dispute over Iran’s new nominee for the United Nations started in January 2014 when press reports mentioned the name of Hamid Aboutalebi as Rouhani’s choice.  As soon as his name was mentioned,  it was reported that  Aboutalebi played a role in the hostage crisis of 1979-1981,  a sensitive period in US-Iran relations.   Iranian government made a mistake in underestimating the level of anger in the United States about how their diplomats were treated, and should have withdrawn Aboutalebi’s name earlier.

According to news reports,  senior officials involved in negotiating a final comprehensive  nuclear  agreement with Iran  are optimistic about their latest meetings.  The pace of negotiations have picked up and EU and Iran want to have a draft agreement in May.

As a further sign of reduced tensions between Iran and the United States,  U.S. treasury department announced that it has provided a license to Boeing and GE that allows them to sell spare parts for Iran Air planes.

Christian Emery’s perceptive piece addresses the challenges faced by Rouhani’s government.  Drawing on the experiences of Khatami’s presidency ( 1997-2005),  will “Rouhani’s attempts to ease cultural and political restrictions in Iran could trigger a struggle for the future of the Islamic Republic ?”